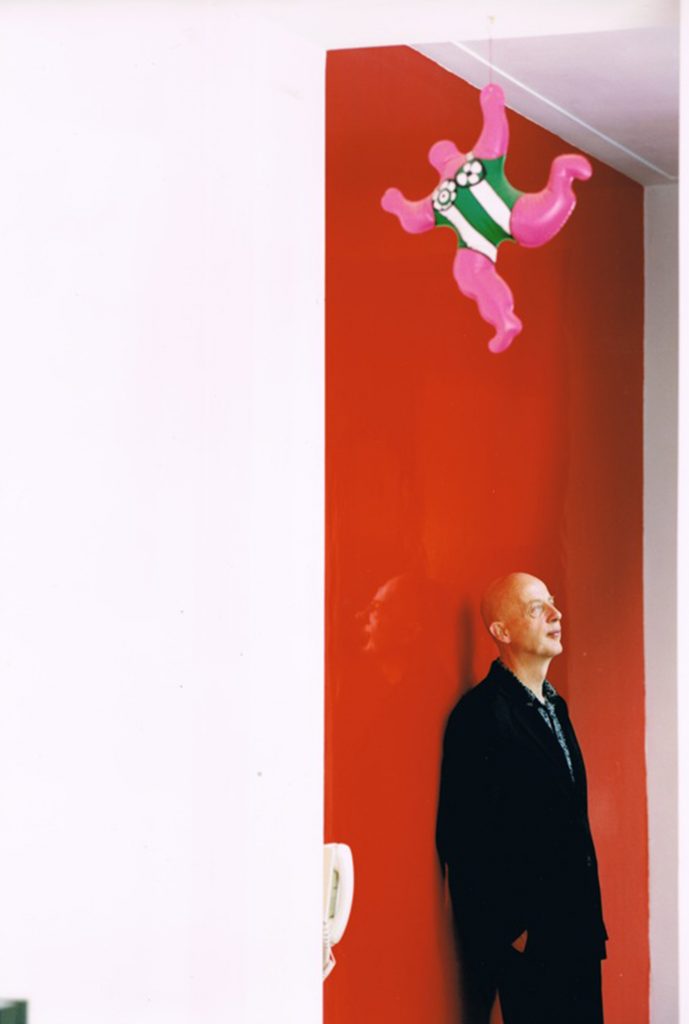 Harry Ammerlaan is one of the most experienced production designers of the Netherlands. He has worked on many of the movies that made Dutch film history. Such as ‘Stricken’ by Reinout Oerlemans, ‘Abel’, by Alex van Warmerdam, the Oscar winning movie ‘Antonia’s Line’ by Marleen Gorris and the Oscar nominated film ‘Zus en Zo’ by Paula van der Oest.

His most recent films are ‘Tulipani, Love, Honour and a Bicycle’ by Mike van Diem, ‘Tonio’ by Paula van Oest and ‘Tokyo Trial’ a Netflix series by Rob King and Pieter Verhoef.

His career started as a set dresser in the 80’s with ‘The Fourth Man’, by Paul Verhoeven and ‘Van de Koele Meren des Doods’ by Nouchka van Brakel.

In recent years he did among others the production design for ‘Alles is Liefde (Love is All)’, ‘Daglicht’, ‘Lucia de B (Accused)’ and the first Dutch film in 3D ‘Nova Zembla’.